A 1-day-long event to celebrate the startup ecosystem in Mozambique.

Ideário has gathered the most relevant speakers for you. After hearing it from these speakers, you will be ready to take your next step and reach that goal. 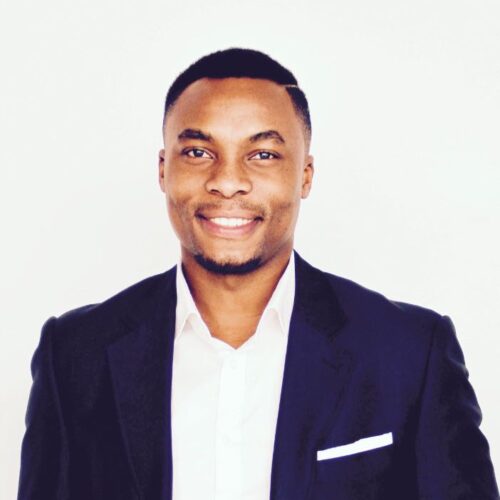 Titos Munhequete is an engineer and entrepreneur, passionate about solving problems and who deeply believes in the ability of Africans to innovate on a global scale.

Titos was the founder of Izyshop – Mozambique´s first and multi-awarded online supermarket, connecting producers to consumers through the internet and mobile, with same-day delivery, received many awards, including the Startup of the year award by Total; representing Mozambique on the Global Entrepreneurship Summit in Silicon Valley and winning the Slush Global Impact Showcase in Finland.

More recently, he founded 41 Business Centers, with the mission of helping entrepreneurs take their business to the next level, providing fully-serviced office and business processes outsourcing, serving 100+ companies. 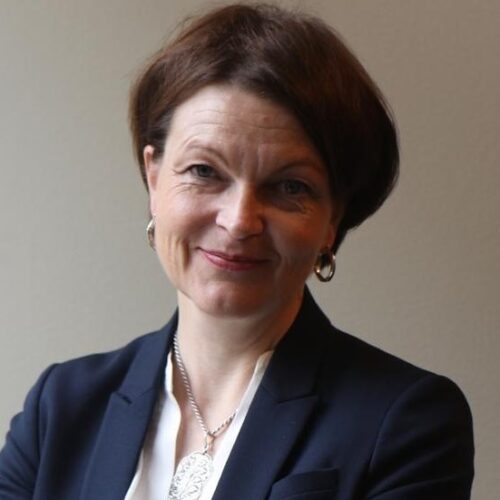 Ambassador of Finland to Mozambique and Eswatini

Anna-Kaisa Heikkinen has served as Finland Ambassador to Mozambique, Eswatini, and Madagascar from September 2020.

Before moving to Maputo, she worked in Finland as Ambassador to Palestine from 2017-2020. Before that, Heikkinen worked as an Office Assistant at the Prime Minister for International Affairs.

At the Ministry for Foreign Affairs, Heikkinen has previously worked, among other things, as the head of the Russia unit Deputy Editor-in-Chief of Kauppapolitiikka. She has served abroad before also in New Delhi, Moscow, and Petrozavodsk. She joined the State Department
in 2003. Before that, he worked in the communications industry.

Ambassador Heikkinen has a master’s degree in social sciences (international policy) from the University of Tampere. In addition to Finnish, his working languages ​​are English, Swedish, German, Russian, Portuguese, Hindi, French and Arabic. Heikkinen has written a Hindi textbook for native Finnish-speaking students. 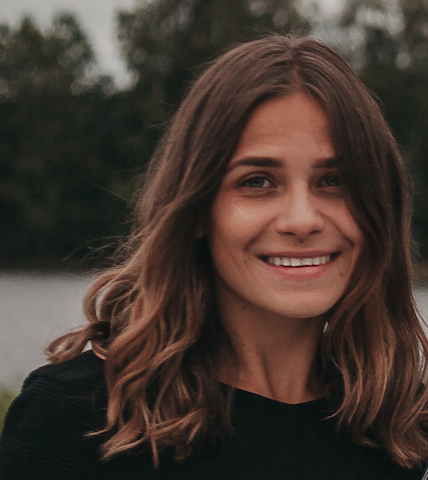 Sofi Laakso is in charge of Expansion at Slush. This year, she has started scaling the newest Slush product, Slush’D, supporting six independent teams on three continents in organizing different events bringing their local startup ecosystems under one roof.

No stranger to the ecosystem, she hopped into working on expansion at a very early-stage startup right after finishing her studies at Aalto University and started her journey at Slush as Head of Startups at Slush in 2021.

Having always lived amid Finnish, Balkan, and French cultures, Sofi enjoys an international environment where she can constantly learn new things. Outside of work, she enjoys traveling, reading, and trying all kinds of new sports. Cofounder of Pertence, the first crowdfunding platform in Mozambique. Offers a virtual space where people connected via the internet collaborate and finance projects that have an impact on society.

Consultant in the area of ​​Management and Finance for 10 years at Ernest Young, where he is currently manager. She has assisted in the area of ​​elaboration of Strategic Plans, financial, organizational, and procedural areas. Strong domain: in carrying out sectoral and organizational diagnoses, data analysis, and Project Management.

A full-time Multidisciplinary Designer from Mozambique with a focus on Branding, Marketing, and Business.

A student-led not-for-profit movement that was founded in Finland in 2008 to change the entrepreneurial mindset of students.

With a mission to create and help the next generation of groundbreaking entrepreneurs.

The Slush annual event is where startups, investors, corporations, and policymakers from all over the world gather in Helsinki to foster meaningful connections.

An independent entrepreneurship event led by local ecosystem teams to connect and co-create opportunities for the ecosystem under the slush ethos.

The event goal is to provide local ecosystems with a platform to foster entrepreneurship agendas while tapping into the Slush global community.

Limited to 300 attendees, is the perfect event to bridge the local and the global ecosystems.

It takes a collective effort from our ecosystem to build a thriving startup that succeeds in the emerging African markets.

Maputo Slush’D is a platform for founders, creators, and investors committed to co-creating successful ventures. This is the place for the ecosystem to gather to improve the odds of succeeding in the African emerging markets.

Connect with the who’s who of our ecosystem.

Private or Corporate Investors, looking for opportunities of capital allocation and causes to maximize positive impact.

(In)Formal creators of content, products, and services need to expand their network of opportunities.

Internship at a startup.

Higher Education Students exploring ways to apply their knowledge to generate value for businesses and communities.

Higher Education Institutions in need of tangible value from startups through entrepreneurship initiatives.

Corporations (SMEs and NGOs), Government Institutions seeking to partner, sponsor and connect with the ecosystem.

Curated experiences to foster connections and provide actionable insights to help your venture reach its goals. For the community by the community.

A round trip to Helsinki Finland to attend the Slush global event.

With: Heads of Incubators / Accelerators / Universities

HOW to START a Startup Business

HOW to BUILD a Startup Business

HOW to SCALE a Startup Business

Learn and put your investable business to the test.

Show the community what are you working on.

Attending Slush was one of the most transformative experiences of my life. The event is structured in a way where you learn something from every single interaction. I’ve never seen volunteers so engaged nor speakers more giving. Everyone should have that experience at least once in their life.

SLUSH is a celebration entrepreneurship for stratup founders and investors. So many possibilities under one roof in one week. Exposure, Networking, and lasting relationship are just the tip of whats possible through SLUSH.

SLUSH is a movement that expands ones perspective and scope over what can be achieved through entreprenurship. Slush'D is a local ecosystem network inspired by the SLUSH global movement.